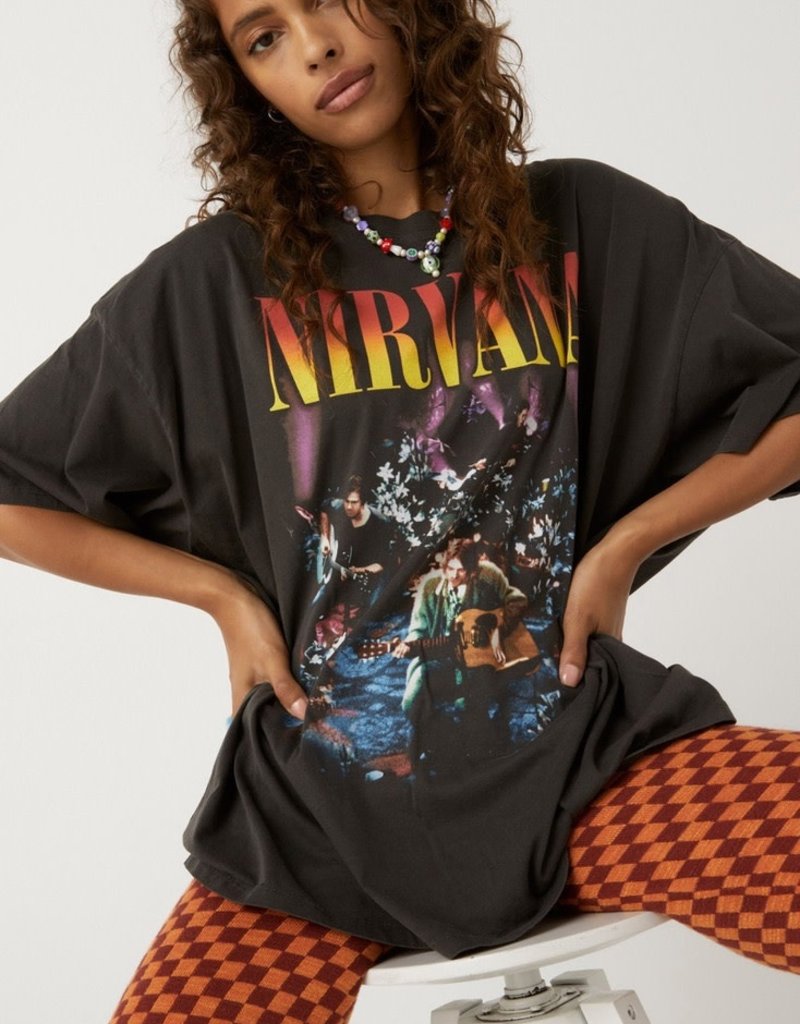 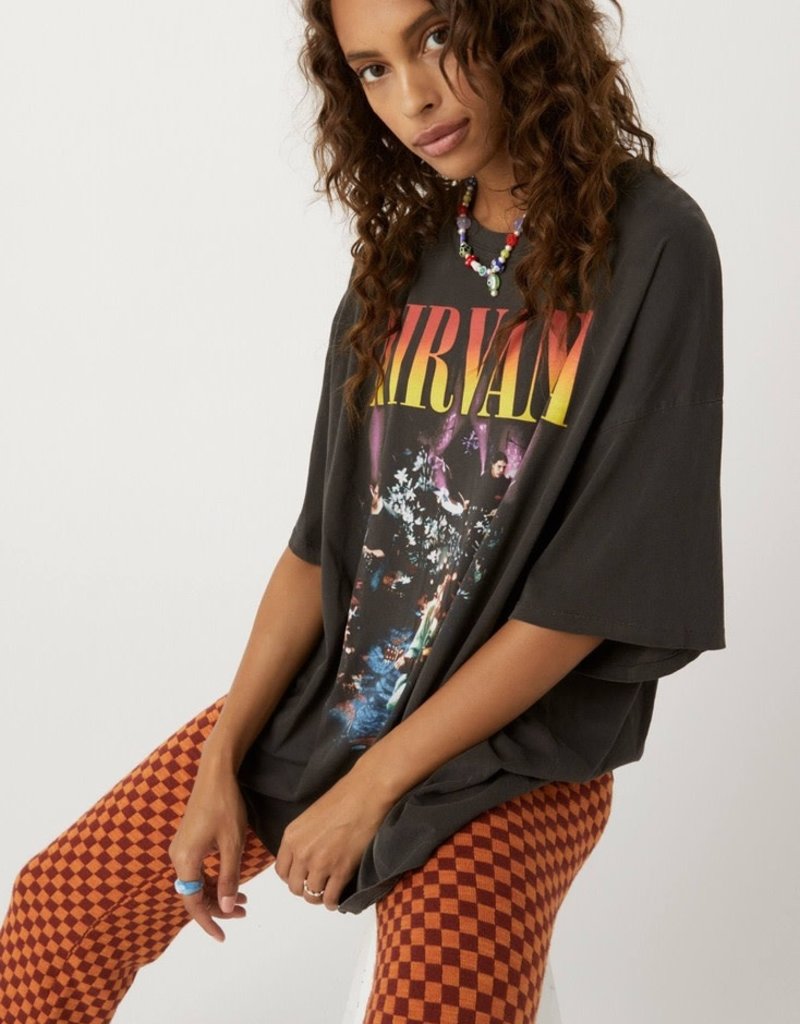 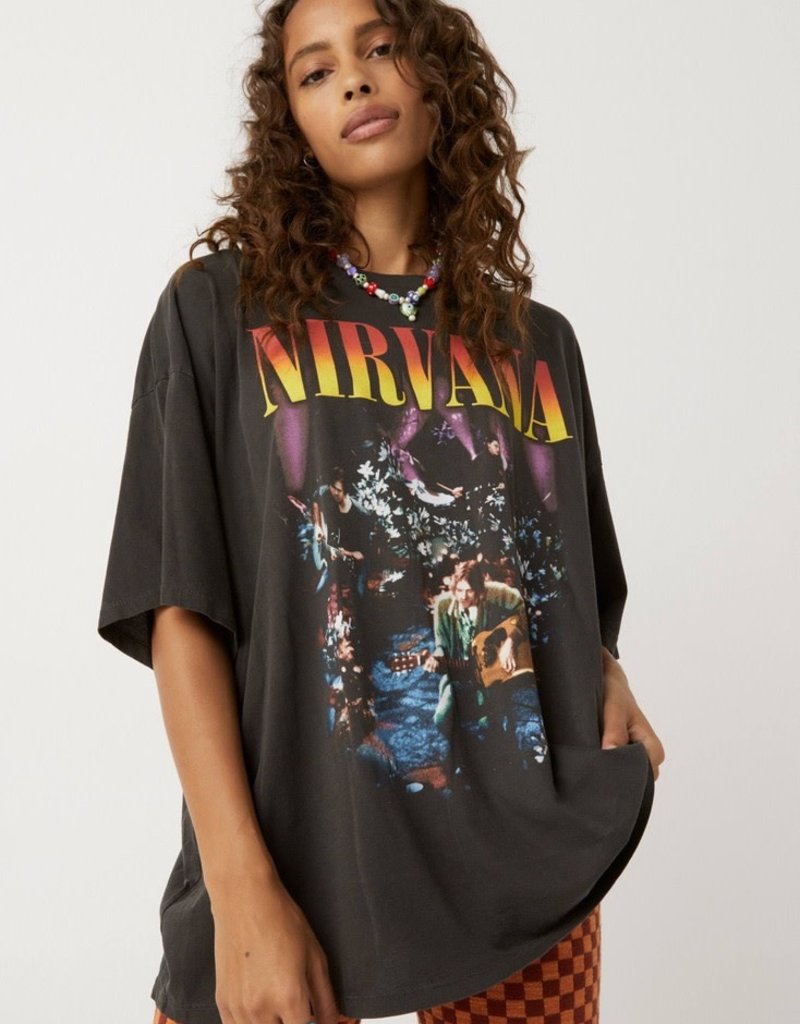 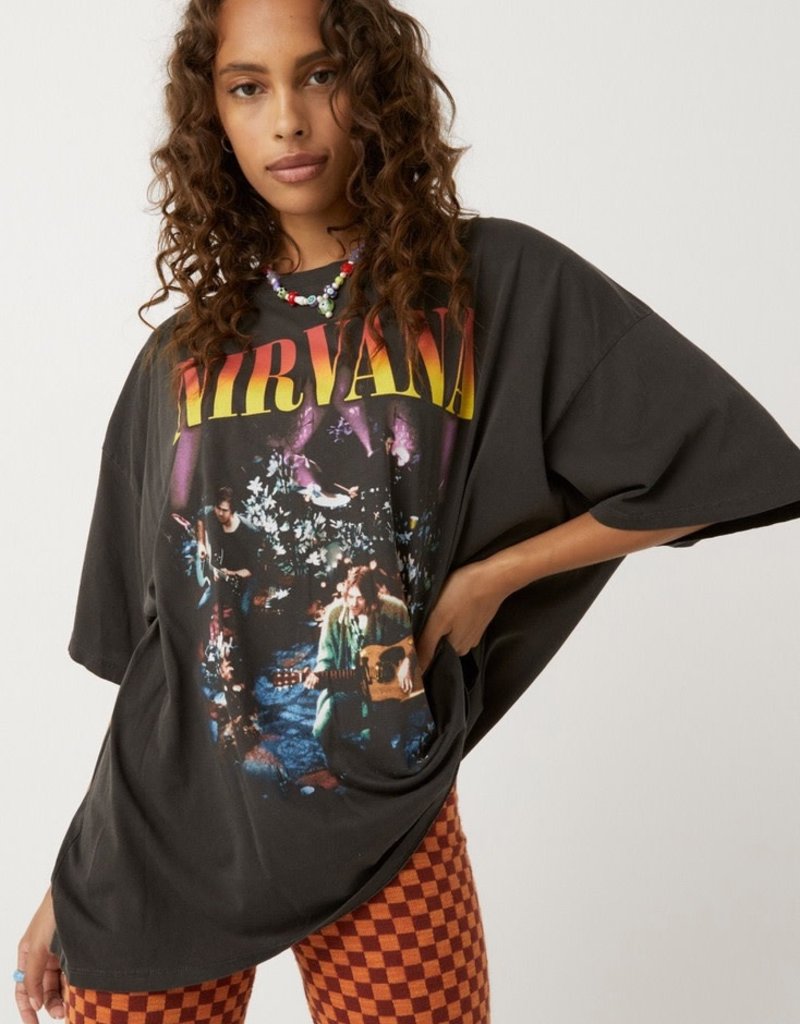 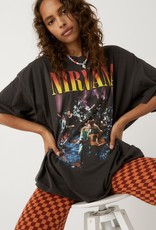 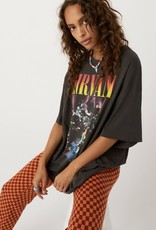 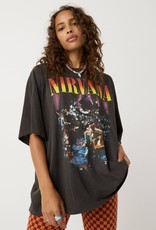 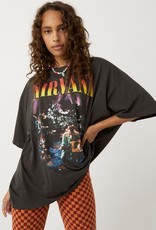 C$98.00
Write a review
The voice of a generation, a “genius blend,” and one of the most anticipated additions to join the Daydreamer roster - Nirvana.
In stock
Ship it today? Order by 4:00p, Mon-Fri
Free sameday pickup Order by 3:00p, Mon-Sat

Responsible for single-handedly catapulting frenzied alternative rock into the mainstream, Nirvana turned the music industry and pop culture on its head. With their hard-charging songs of dirgey, down-tuned rock’n’roll, punk spirit and their captivating showmanship, Nirvana wasn’t just a grunge band, Nirvana was grunge. Emerging on a high note, Nirvana’s 1991 album, Nevermind, sold over 30 million copies and woke up Generation X forever. Exclusively available at daydreamerla.com.

MTV Unplugged was the first Nirvana release after the death of Cobain. Leave it to the rest of the boys to continue Cobain’s name in glory, the live album debuted as one of the greatest of all time - certified eight-times multi-platinum and titling itself with a 1996 Grammy. Nirvana was invincible. The Nirvana Unplugged OS Tee features the art from the live performance on the front and sets the stage for adding more newness into your rotation.

+ Add your review
0 stars based on 0 reviews

Not happy with your purchase? Ship it back or drop off at store during business hours Monday to Sunday
Add to wishlist / Add to comparison

0 stars based on 0 reviews