Boy Smells began as an experiment in candle-making in the Los Angeles kitchen of co-founders and real-life partners Matthew Herman and David Kien. Herman and Kien – both fashion veterans who worked in design (Herman) and product development (Kien) – began by making the things they’d want to use on a daily basis, products that were fluid and essential. 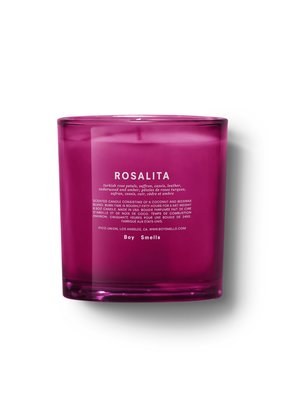 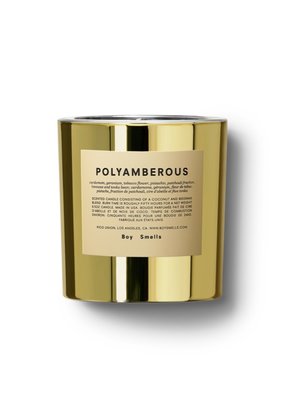 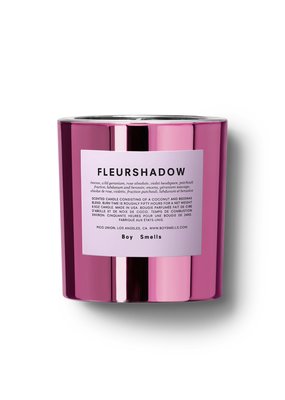 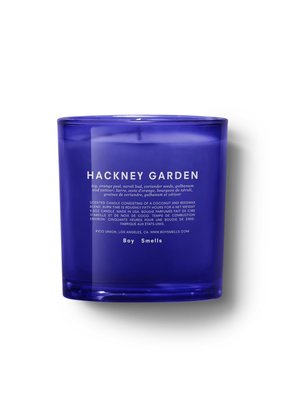 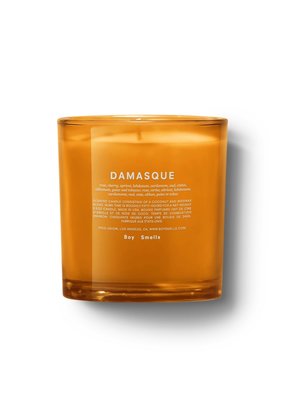